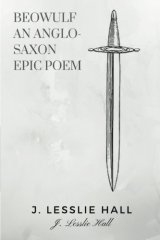 Beowulf is an Old English epic poem consisting of 3,182 alliterative lines. It is one of the most important works of Old English literature. The date of composition is a matter of contention among scholars; the only certain dating pertains to the manuscript, which was produced between 975 and 1025. 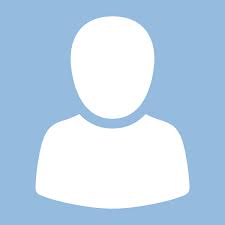 Discuss this Beowulf book with the community:

Translate and read this book in other languages:

Use the citation below to add this book to your bibliography:

Help us build the largest authors community and books collection on the web!

Thanks for your vote! We truly appreciate your support.